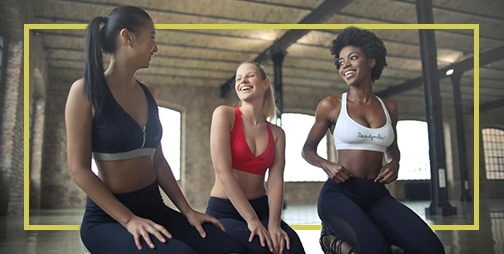 Why hemp oil is so much more than CBD

When people think of hemp oil, the first thing they are likely to think about is CBD or cannabidiol. But CBD is only one of the many hundreds of beneficial compounds found in the hemp plant.

Agricultural hemp also contains polyphenols, which can help combat cell damage due to their antioxidant properties, and other beneficial phytonutrients like flavonoids, carotenoids, resveratrol, and others. In addition, hemp oil is also an excellent source of polyunsaturated fatty acids  omega-3 and omega-6.

Meanwhile, hemp’s phytocannabinoids, or naturally occurring cannabinoids, act synergistically with the body’s own endocannabinoid system. These combined cannabinoids work together to create what is called “True Entourage EffectTM,” which means that cannabinoids work best when in conjunction with one another — rather than as isolated compounds working alone. “True Entourage EffectTM is singular to the hemp plant,” Gordon added. “It’s only the cannabis plant — there is no other plant on this earth that we have this synergistic relationship with.”

A whole-plant, full-spectrum hemp oil like Synchronicity delivers benefits far beyond CBD alone and allows the body to access the full range of beneficial compounds including phytocannabinoids, polyphenols, fatty acids, and other potentially healthful benefits.

The key to this high-level efficacy is in the process. Unlike all other hemp oil companies, Synchronicity employs a proprietary lipid infusion process by which a carrier oil (usually coconut) is used to transfer all of the plant’s compounds like essential fatty acids, phytonutrients, and cannabinoids into the final product while preserving nature’s intended balance.

“We understand the extensive benefits of the True Entourage EffectTM, and how the hemp plant has all these phytonutrients that work synergistically,” says Synchronicity Chief Science Officer, Tim Gordon.

Phytocannabinoids, like those in cannabis, cacao, and other plants, work in tandem with the human body’s endocannabinoid system, which is tasked with creating an environment of homeostasis, where body systems like digestion, mood, reproduction, sleep, and many others are kept in a state of balance. 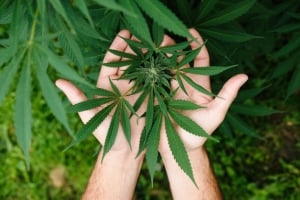 Despite the modern war on marijuana, the herb wasn’t always verboten in the New World. In fact, domestic hemp production actually flourished from the 16th-19th 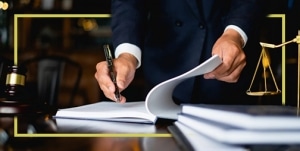 If you’ve been following the news lately, you may have heard the cries of joy from hemp farmers with the passage of the 2018 Farm 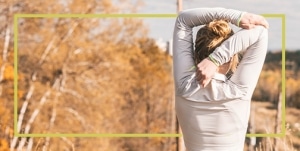 Natural supplements are on the rise. And among them, pure hemp oil stands out as an incredibly versatile and risk-free product that people are trying out for a variety of reasons. But not all hemp oil products have the same level of strength, and not all hemp oil manufacturing companies have a steadfast commitment to quality.