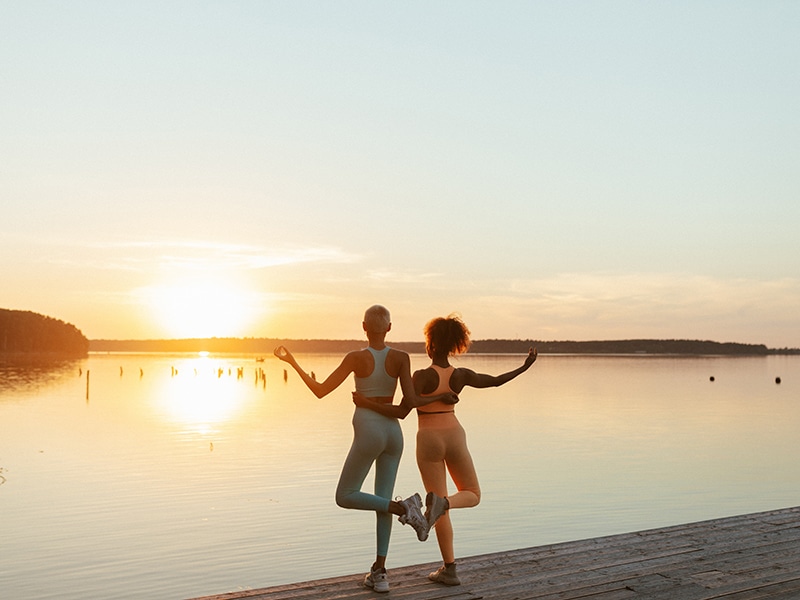 Did you know that Hemp contains more than 110 cannabinoids?

Most people have heard of CBD’s promising anti-inflammatory and antioxidant properties.

However, Hemp contains much more than CBD. Hemp is brimming with potentially helpful and beneficial cannabinoids. A particularly intriguing one is THCV, which is closely related to THC but acts differently.

THCV is one of the many phytocannabinoids found in Hemp. It is closely related to THC but differs in the arrangement of its internal structure. The primary difference between THCV and THC is the presence of a 3-carbon group rather than a 5-carbon molecular group.

In low to moderate doses, THCV lacks any of the psychoactive properties of THC. Indeed, studies suggest that THCV may actually mitigate some of the “high” THC delivers. In higher doses, THCV produces mild psychoactive qualities that are sometimes described as a clear-headed, euphoric state of mind.

THCV is found in minute quantities in Hemp. However, some marijuana strains contain significant quantities of THCV. 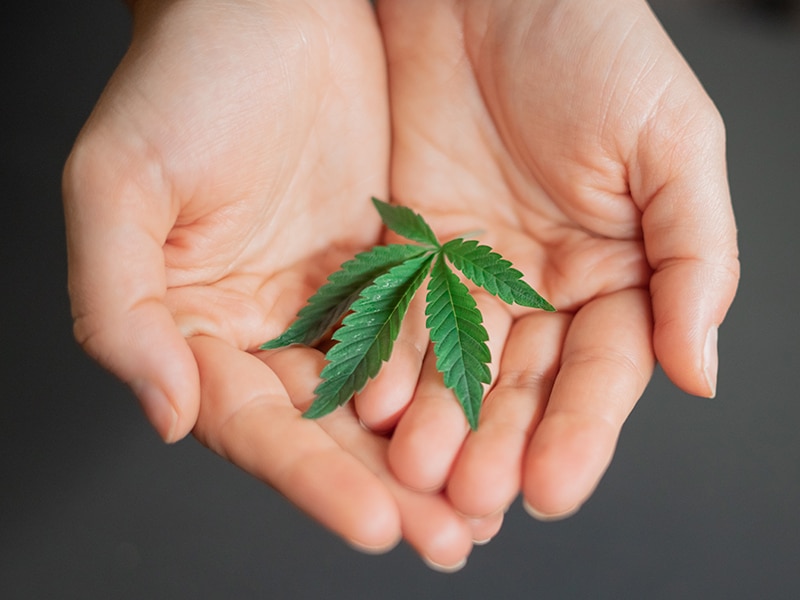 How Does THCV Work?

With the passing of the 2018 Farm Bill and the resulting legalization of CBD and the easing of the legal framework around Hemp cultivation, researchers were able to extend their studies to cover cannabinoids like THCV.

As with much research around Hemp, their findings are preliminary and require more clinical trials. Still, studies so far suggest that THCV could possess anti-inflammatory, analgesic, and anticonvulsant properties. Furthermore, there is growing interest in THCV’s potential in regulating blood sugar levels, something that diabetics would greatly appreciate. Finally, THCV may help with neuroprotection; something that may help the lives of millions of sufferers of Parkinson’s disease and Alzheimer’s.

Our bodies are equipped with an endocannabinoid system (ECS). Our ECS works with its own human cannabinoids called anandamide and 2-AG.

The ECS is an immense system that is tasked with maintaining the body’s homeostasis—its natural state of balance. Our ECS controls several functions such as mood, appetite, reproduction, inflammation, pain, motor, and temperature perception as well as memory, metabolism, and more.

When something in our body gets out of sync, the ECS sends its cannabinoids to alert the neurotransmitters to start fixing the problem. The cannabinoids attach to their respective receptors: CB1 and CB2. CB1 receptors are primarily located in the brain while CB2 receptors are found in the gut and immune system.

What is interesting is that CBD is very close in function and nature to 2-AG while THC is closely related to anandamide. Therefore, the two major Hemp cannabinoids have an affinity for our ECS and appear to interact with it. This is why they affect the human body.

THCV in the Body

THCV is different from either THC or CBD.

In small quantities, THCV doesn’t cause the euphoria that its sibling, THC, does. Instead, THCV appears to block the CB1 receptors, which are located in the brain. In low doses, therefore, THCV does not cause any psychoactive or intoxicating effects because it antagonizes the CB1 receptors instead of binding to them.

Therefore, this dual function of THCV makes it a biphasic cannabinoid: its effects differ, depending on whether it is taken in low or high doses. It is not alone in this; studies suggest that CBD may also be biphasic, and so may other cannabinoids as well.

The Potential of THCV

THCV was first discovered in the 1970s. However, it is only recently that research has focused on it to explore its potential.

Research suggests that several cannabis ingredients hold promise as antipsychotic medicine. This is particularly interesting given the fact that THC and marijuana may trigger psychosis and schizophrenia, especially among young people.

A 2018 study explored the neurocognitive mechanisms that may explain the possible beneficial effects of cannabidiol (CBD) in psychosis. It concluded that “cannabidiol may normalize dysfunction in these brain regions, which are critically implicated in psychosis, and this may underlie its therapeutic effects in psychosis.”

This has led to an increased interest in cannabinoids like THCV and their potential in helping with anxiety, panic attacks, PTSD, and even psychosis. It is theorized that THCV’s capacity to bind with both CB1 and CB2 receptors makes it a promising research candidate for the treatment of mental conditions. 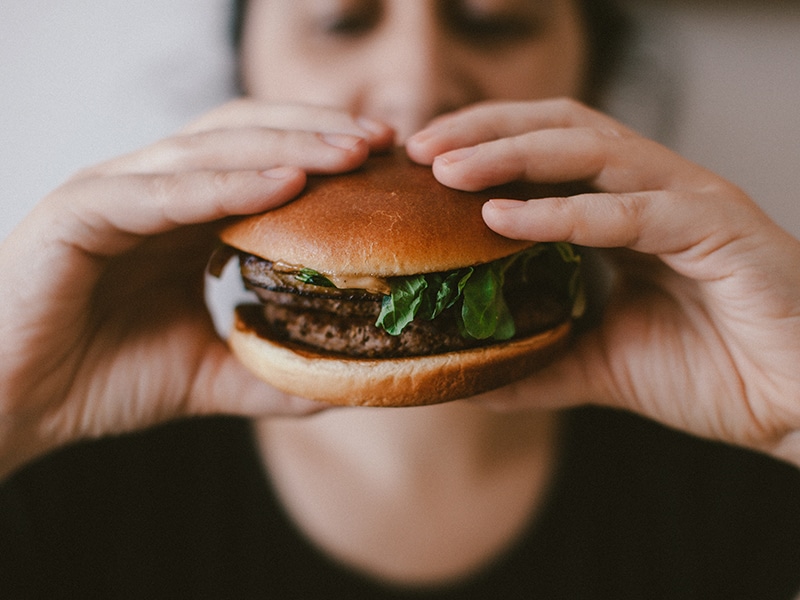 More than 70 million Americans are obese. Finding a solution to their obesity could result in fewer cases of heart problems, cancer, diabetes, and health complications for these people.

While THC stimulates appetite, THCV appears to do the opposite. A 2016 clinical trial concluded that THCV’s effects suggest a “possible therapeutic activity of THCV for obesity,” suggesting that THCV may someday become a helpful tool in our fight against obesity and weight management.

Closely related to the above is the regulation of blood sugar. Over 34 million Americans are suffering from diabetes. These people are taking medications to manage their blood sugar levels and keep them within an acceptable range. However, insulin and other drugs can have their own side effects and the medical community is constantly looking for alternatives.

Studies suggest that THCV can improve glucose tolerance and help regulate insulin levels to stabilize blood sugar levels. For example, a clinical trial in 2016 showed that THCV could decrease plasma glucose and improve pancreatic function. Given the fact that the pancreas is the organ that produces insulin, the study concluded that “THCV could represent a new therapeutic agent in glycemic control in subjects with type 2 diabetes.”

THCV’s ability to bind to CB1 and CB2 receptors could open up a window into understanding and treating neurological diseases. A 2011 study concluded that “THCV, which has antioxidant properties… might be a promising therapy for alleviating symptoms and delaying neurodegeneration in Parkinson’s disease.” 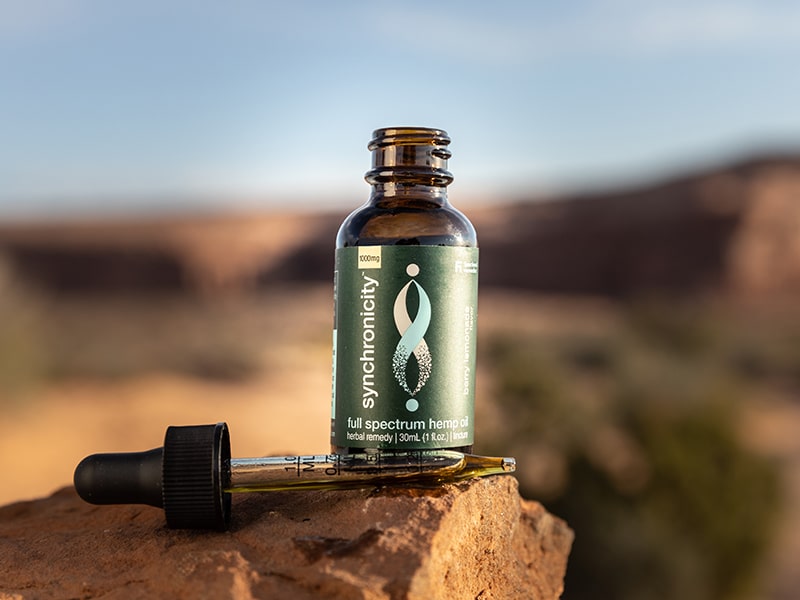 THCV for Pain and Inflammation

Research suggests that THCV could help with pain relief and as an anti-inflammatory. The study concluded that “THCV can… decrease signs of inflammation and inflammatory pain.”

It seems to do so by activating the CB2 receptors, which are located in the immune system. Both pain and inflammation are closely related to our immune system, hence its possible analgesic and anti-inflammatory properties.

Many producers of CBD products use CBD isolate. All our products, however, are developed with Full-Spectrum Hemp Oil, thus including all of Hemp’s natural goodness.

To give you the best possible product, we produce our Hemp Oil from our own proprietary plants, CBDRx18.

We stay away from harsh extraction methods like ethanol and CO2. Instead, we have developed our patented LipidTrans™ infusion process that gently infuses whole-plant Hemp into coconut oil or MCT.

We also take care to include all of Hemp’s botanical wholesomeness:

All these compounds work in synergy to produce the so-called entourage effect. Our Wellness Through Oneness™ philosophy aims at offering our clients the True Entourage Effect™. We produce Full-Spectrum Hemp Oil products that are as close to nature as possible.

By staying true to nature, we are giving our customers the healthiest, purest, and most potent Full-Spectrum Hemp Oil products possible.

See our Full-Spectrum Hemp Oil products online or try out our trial kit to test several of our products and decide which ones work best for you. We offer free shipping on all orders.

Feel the Full Effect™ with Synchronicity and enjoy the purest Hemp Oil.