You are here: Home >> Lifestyle >> Thought leadership: Why medical schools should be paying more attention... 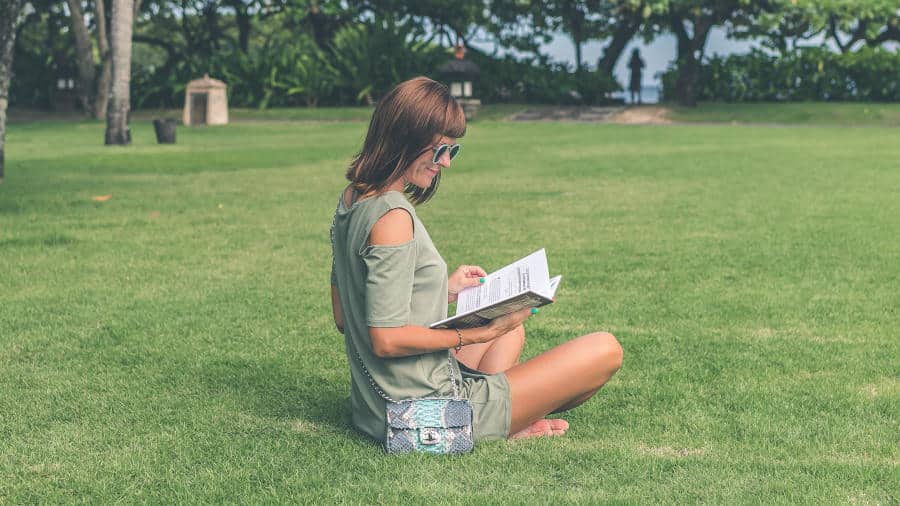 Doctors have long known about the human body’s 11 organ systems that work in concert with one another to regulate our health: integumentary, muscular, skeletal, nervous, circulatory, lymphatic, respiratory, endocrine, urinary/excretory, reproductive, and digestive.

But there is a very important system missing from that list, one that not many doctors or researchers even know about: the endocannabinoid system. Discovered in 1990, the Endogenous Cannabinoid System (ECS, for short) is an important physiological system that works to create homeostasis, or balance, in the body.

Our body’s endocannabinoids act as chemical messengers that keep everything running smoothly. Sleep, appetite, mood, pain, memory, pleasure, immunity, motor control, and temperature regulation are all impacted by the health of the ECS.

Better education around the endocannabinoid system could be a helpful tool for doctors. When the ECS is not working optimally, research has shown that some conditions, like migraine, fibromyalgia, irritable bowel syndrome, and other treatment-resistant conditions may be due to clinical endocannabinoid deficiency. 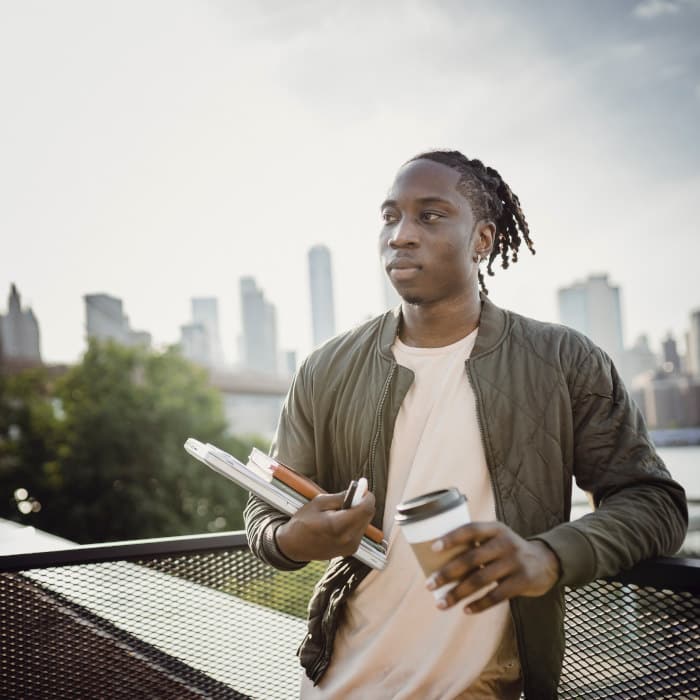 This theory, initially put forth by renowned cannabinoid researcher Dr. Ethan Russo, suggests that if the body does not produce enough endocannabinoids for the ECS to function properly, other organ systems may fall out of balance, making the body vulnerable to disease. Thoughtful consumption of phytocannabinoids derived from a variety of plants, including not just hemp, but also echinacea and cacao, may help restore balance to the ECS, and help the body make its own endocannabinoids.

However, it’s so far uncommon for your average doctor to know much about hemp’s role in the ECS, especially since it’s not often part of the medical school curriculum. In 2013, a survey commissioned by Dr. David B. Allen found that only 13 percent of medical schools in the U.S. taught anything about the ECS at all.

Synchronicity is proud to provide top quality Full-Spectrum hemp oil products such as our CBD softgels and our hemp hand sanitizer. We hope our products current and future serve to better your daily life. 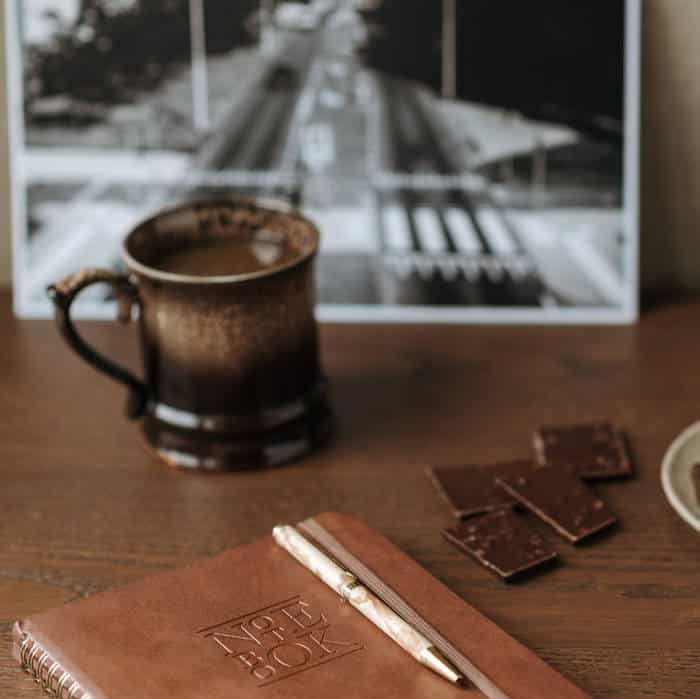 Everything You Need to Know About Full-Spectrum Hemp Oil vs. CBD Oil Yes, CBD oil tinctures have been all the rage for the past couple of years. But