You are here: Home >> News >> The Endocannabinoid System: Why You’ve Never Heard of it + What You’re Mis...

The Endocannabinoid System: Why You’ve Never Heard of it + What You’re Missing 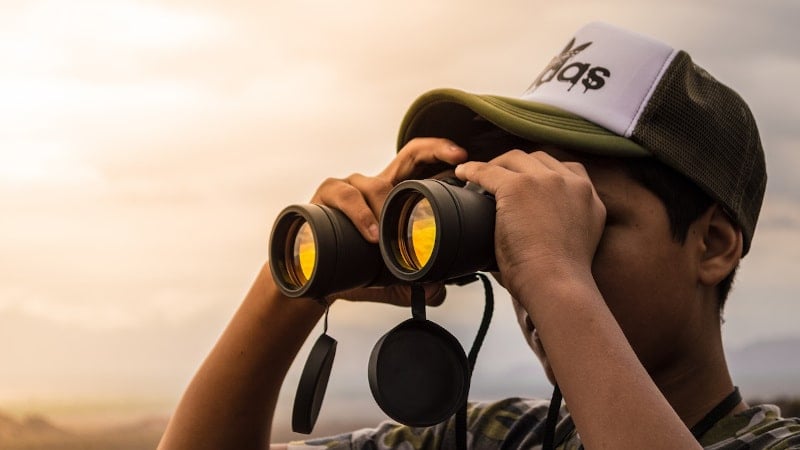 In the 1980s, Scientists were studying how THC interacts with the body and inadvertently unveiled a human system that had never been discovered; The Endocannabinoid System (ECS). The ECS is a major bodily system that exists in all humans and mammals. This intelligent system restores equilibrium in the body and may even strengthen our immune system’s ability to attack viruses. The Endogenous Cannabinoid System remained a mystery for years, but the truth is finally surfacing.

The War On Drugs

Following a decade of experimental drug use in the 60s, Richard Nixon declared the War on Drugs in 1971. Despite being used medicinally for centuries, Nixon signed the Controlled Substance Act categorizing cannabis as a schedule one drug alongside heroin and LSD. He instituted the DEA, a well-funded arm of government responsible for targeting drug offenders. Ronald Reagan reinforced the The War on Drugs when he launched the “Just Say No” campaign. Scientific research was influenced by political agendas to prove the destructive effects of cannabis while preventing investigation into potential advantages. Decades of misinformation and propaganda stifled research and buried the truth about medical benefits, which is why you’ve probably never heard of the Endocannabinoid System.

“The endocannabinoid system, though relatively newly discovered, is extremely important and is responsible for two basic activities. The first is to modulate pleasure, energy, and well-being. The second is to slowly nudge the body back to health in the face of injury and disease,” writes Dr. Michael Moskowitz in his book CBD: A Patient’s Guide to Medical Cannabis. The main function of the ECS is to aid in the balance of all other bodily systems, including our immune system. 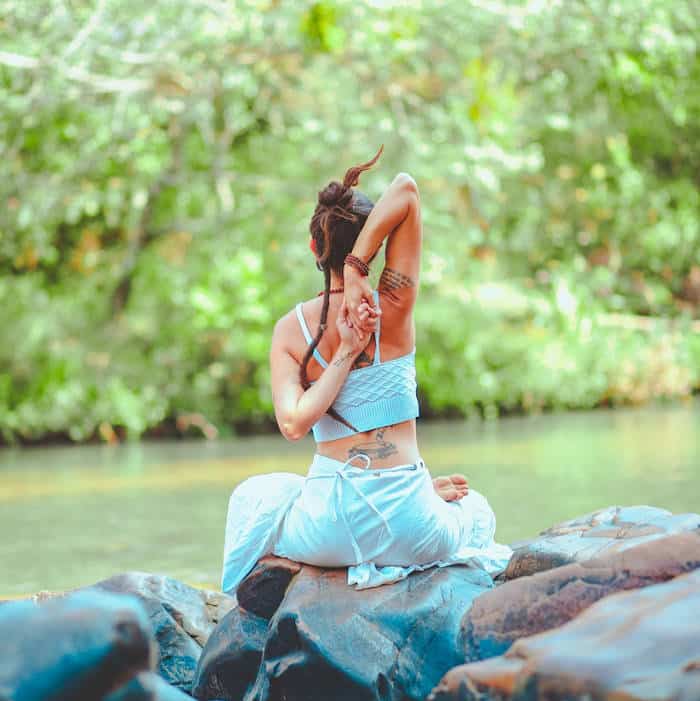 A group of Canadian Scientists recently released findings revealing the effects of endocannabinoids and immune regulation, specifically relating to the effects of Cannabis Sativa Extracts on COVID-19 gateway tissues. Dr. Steve Kraus, President of Synchronicity™ commented on these exciting discoveries:

“It has been long known that CB2 receptors are found throughout the human body especially in the respiratory and immune systems. New research from Canada, announced in May 2020, demonstrates that other receptors, the kind that flu viruses need to enter human cells to attack the respiratory system, can be filled up by cannabinoids. Since these receptors are filled up or occupied by cannabinoids, the virus doesn’t have the mechanism to widely attack the human body as strongly since they have far fewer receptors to bind to (up to 70% fewer receptors). So the researchers have stated that cannabinoids decrease the number of receptors available to the virus giving your body more of a chance to fight the effects of the virus.” 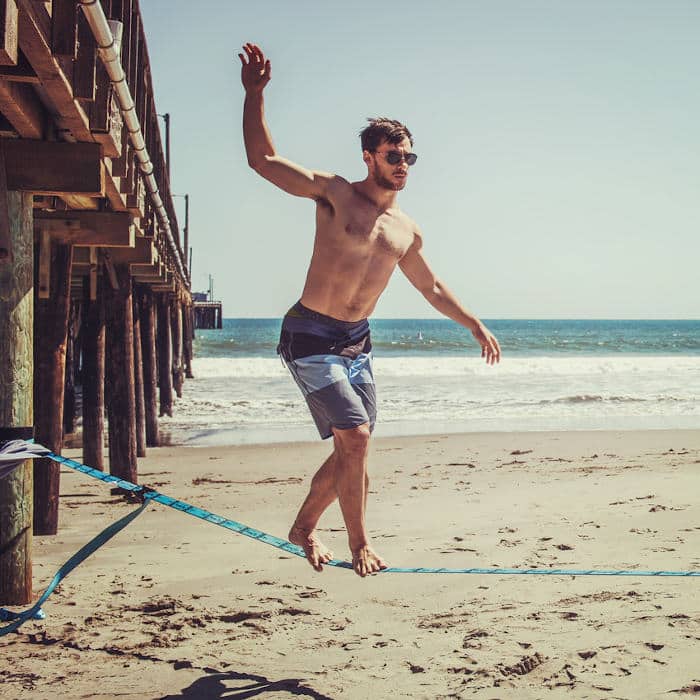 This is an exciting time for advocates of whole-plant medicine, as more research surfaces about the potential positive impacts of hemp on immunity and overall health. Research has shown hemp can increase our body’s defense mechanisms especially in a time where we have increased susceptibility to illness. Synchronicity™ is using this groundbreaking research to create the highest quality Full-Spectrum Hemp Oil products on the market. We encourage you to start a conversation with your doctor about the health benefits of Hemp Oil based on your specific needs. Just as importantly, we urge you to check in with your body when determining if Full-Spectrum CBD capsules, topicals, or tinctures are right for you.

If you’re interested in learning more about Hemp Oil properties or decoding some of the biology terms referenced here, check out our glossary of CBD terms, our in-depth guide to Full-Spectrum Hemp Oil, and our detailed paper, Searching For Connections Between Hemp Oil and Immune Health.

What Products Does Syncronicity Offer?

We recommend using our Hemp Tincture, Aromatherapy, or Sports Balm topically on your skin to aid in quick active relief. If you’re looking for longer-term support you might try our Hemp Capsules or Hemp Oil taken orally every day. You may find even more benefit from taking these products in combination, creating a more synergistic effect. 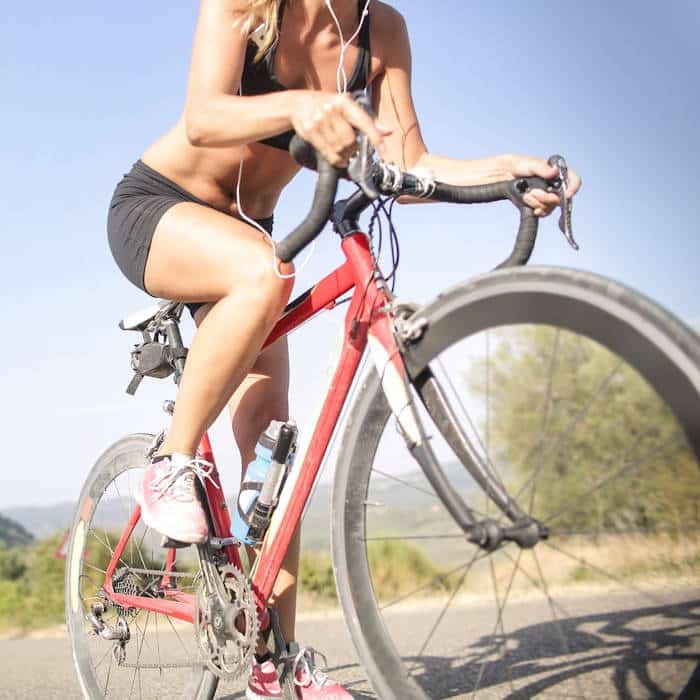 What is Cannabinoid Deficiency?

Researchers are finding that when the body lacks endocannabinoids, it disrupts the body’s natural balance. They call this “cannabinoid deficiency.”

This shortcoming can affect many aspects of one’s health, such as the body’s immune system, as well as certain kinds of pain and inflammation. The lack of endocannabinoids may be related to migraines and headaches too. A lot of individuals experience discomfort and pain on a regular basis, and this can sometimes be because of a disruption in the body’s natural balance.