You are here: Home >> Lifestyle >> Pro Golfer Scott McCarron on How He Won in 2019 with Synchronicity Whole-Plant... 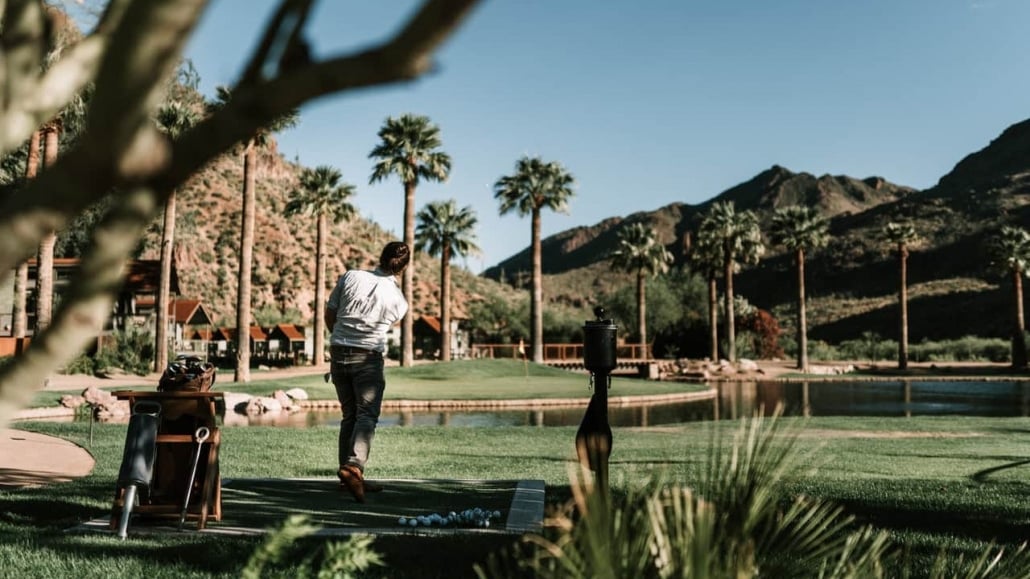 Professional Golfer Scott McCarron has been lighting up the golf course in the past couple years and he attributes his success and how good he feels to a specialty Synchronicity Whole-Plant Full Spectrum hemp oil called EndoSport.

McCarron is now an ambassador for Synchronicity, but before he fell in love, he found a bottle of whole-plant hemp oil capsules in his locker after a tournament in Florida. Playing golf professionally is harder on the body than most imagine. Not as hard as football, of course, but there is still a great amount of wear and tear that is experienced by professional golfers. McCarron was constantly sore and had regular trouble sleeping soundly.

McCarron discovered that after taking Functional hemp oil capsules, he’d gotten the best sleep he had in years. Not surprisingly, rest and recovery are vital for professional athletes to play their best game—mentally and physically. With the stress of not getting a good night’s sleep off his shoulders, McCarron soon noticed he was less sore and was able to recover more quickly after playing.

The consistent use of Synchronicity pure full-spectrum hemp oil capsules converted McCarron into a passionate advocate and an ambassador for the company. He wears a device at night to monitor the quality of his sleep and was astonished at the results after just one week.

“After taking CBD oil for a week, through the device I noticed my sleep was as good as it has been for a year. I was in the green everyday, which I had never been before since I got the device.”

Synchronicity is Named the “Titleist of CBD Oils” by McCarron

In a recent article published by Benziga, McCarron calls Synchronicity the “Titleist of CBD oils” as the company has a hand in every step of production from seed to shelf. McCarron is not at all shy about how EndoSport hemp oil has helped his body, mind, and game.

A three-time PGA Tour and eight-time PGA Tour Champions winner, McCarron was the first professional golfer to be sponsored by a hemp company, the only award-winning, vertically integrated hemp oil company on the market. Now, many other players are joining the winning team and attributing their improvements and successes to Synchronicity EndoSport.

“What many don’t realize is the incredible mental and physical strain pro-golfers endure practicing and competing day-after-day and year-after-year,” said Synchronicity CEO, Anthony Mazzotti. “Maintaining a healthy body and mind is paramount to not only performing but being able to continue playing well into the senior years. We’re thrilled to be the first hemp oil company to sponsor a PGA Tour Champions tournament and honored that so many pro golfers have added EndoSport hemp oil into their daily routines.” 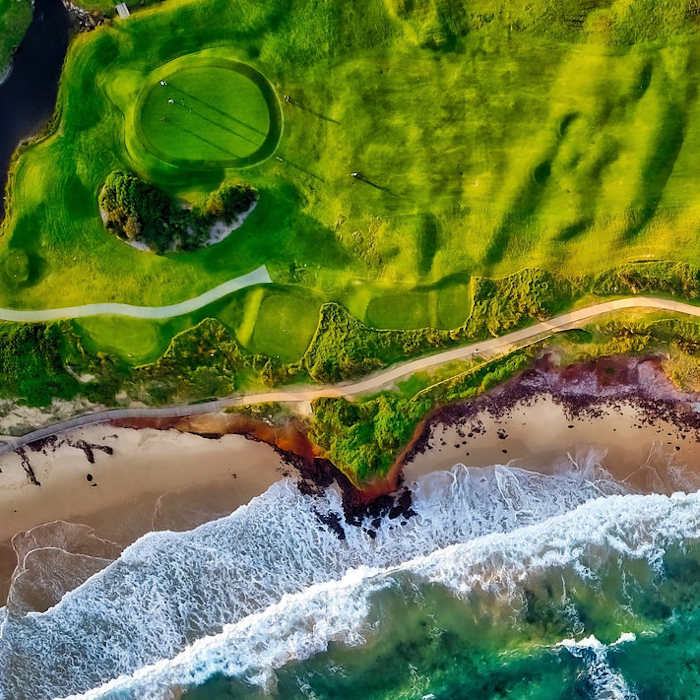 Two years after starting with Synchronicity EndoSport hand-pressed hemp oil, McCarron has seen such an improvement in his game that he’s begun using the product during the day to calm nerves, relax muscles, and get in the zone. Professional golf is a high pressure game with high stakes, and many players can crumble under just the nerves themselves. When you can walk onto a golf course being nationally televised and physically attended by hundreds of thousands of people, it’s no wonder that keeping your cool under all that pressure can break some.

He’s not the only one, however. McCarron stated that, “roughly 75% of Champions Tour players are taking CBD oil with about 30% of PGA Tour players using it.”

CBD hemp oil has been reported by users to help greatly with stress and anxiety, all while maintaining mental clarity and avoiding feelings of being under the influence of anything.

This testimonial to the effects of CBD hemp oil are mirrored by users around the country, and it’s worth noting that something incredible is happening to people who are integrating CBD hemp oil into their lives.

Additionally, this coverage is exposing the benefits of hemp oil to an older generation who could truly benefit from the product. With the positive benefits being openly talked about by trustworthy and well-known players like McCarron, the market is opening to a demographic that is potentially in the most need of pure hemp oil and the benefits of it.

What is CBD Hemp Oil?

CBD stands for cannabidiol and it is one of over a hundred known cannabinoids found in the Cannabis sativa plant. Cannabinoids, and phyto cannabinoids, are natural compounds found in many plant species (not just cannabis) that are known to help the body protect itself against changes in the environment, helping the body adapt to these changes and maintain good health and homeostasis.

The body gains the most benefit from a full-spectrum hemp oil, which is what is available in Synchronicity EndoSport.

What is Full-Spectrum Hemp Oil?​

Full-spectrum hemp oils are made with whole plant hemp extracts that contain all of the beneficial phytocannabinoids (CBD, CBG, CBN, and others), terpenes (beta-caryophyllene, b –pinene, humulene, and limonene), plus flavonoids, polyphenols, and other important hemp-derived phytocompounds. In contrast, some hemp oil products are made from isolate concentrate, and do not contain many of the beneficial phytocannabinoids.

How does whole-plant hemp oil work?

While official scientific studies on the effects and benefits are still being conducted, there is a lot we do know about how CBD interacts with the body and why people report feeling the benefits they do from using hemp oil.

The body is a self-regulating machine that is always working on establishing balance within. When something is out of balance, the body works to compensate for the imbalance, working toward homeostasis. One way our bodies maintain homeostasis is through the endocannabinoid system, the ECS. The ECS produces cannabinoids from the inside (endo), which help the process of self-regulation. The ECS is in charge of regulating functions including eating, sleeping, stress, anxiety, happiness, etc and help us adapt to change. Additionally, healing and repair are also regulated by the ECS. 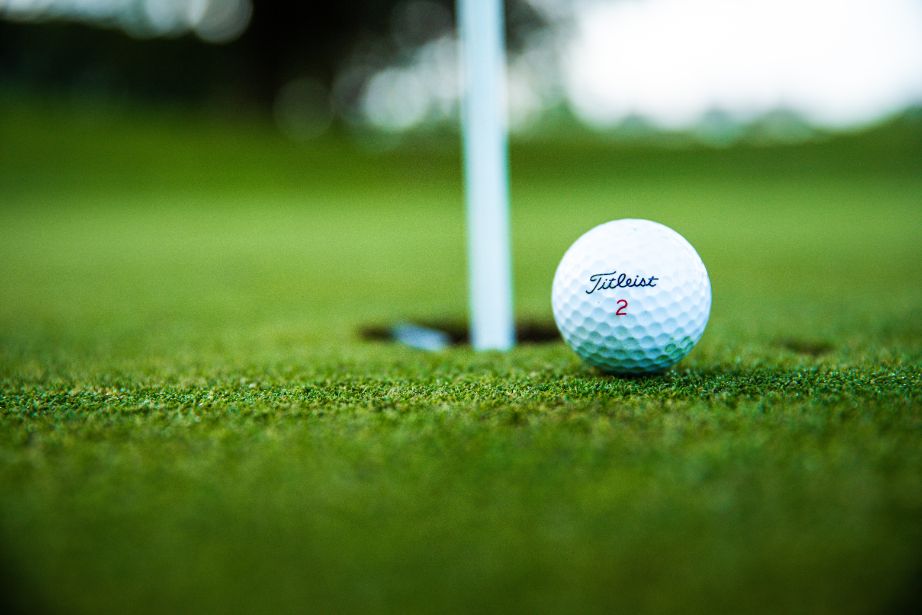 What Are the Health Benefits of Hemp Oil?

Medical research in human and animal studies is promising, as the functionality of the ECS is further explored and understood. There is still a long road ahead before actual claims can be made on the true benefits of hemp oil, however. While we all patiently wait, we can only rely on reports from users about what they’ve experienced directly from using hemp oil in their daily life.

Users of hemp oil have reported experiencing benefits with: 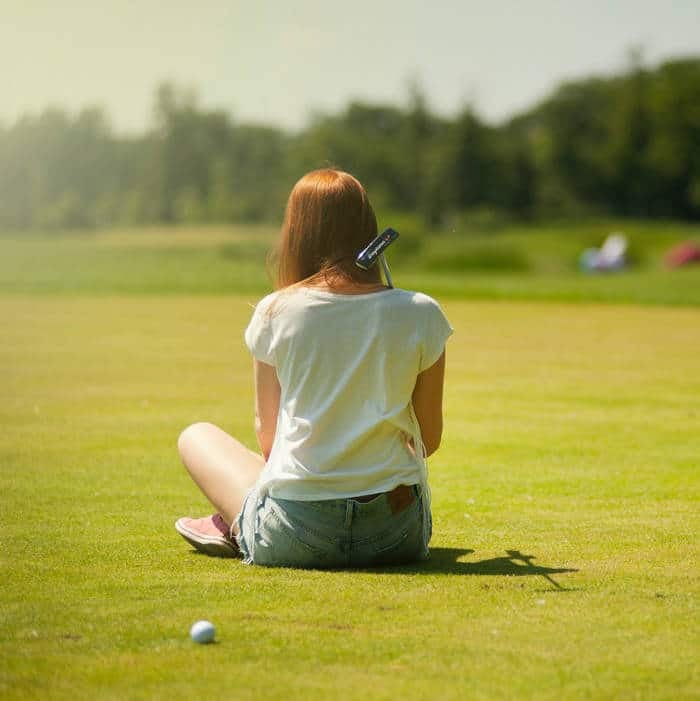 Is it Time to Try Hemp Oil?

The decision is a personal one, but if you do decide that it’s time to try Hemp Oil, choosing a reputable and award-winning company like Synchronicity will ensure a high-quality product. With the boom and craze of hemp oil, there has also been a boom in companies producing the product, which unfortunately can’t all be trusted. Take the time to do the research and educate yourself on the different types of hemp oil before you make any purchases.

Synchronicity prides itself and its product on years and years and research and development to produce and sell the highest-quality full-spectrum lipid infused BD hemp oil on the market. You can learn about the various products, the certificate of analysis, and plenty of educational materials at https://synchronicityhempoil.com/. 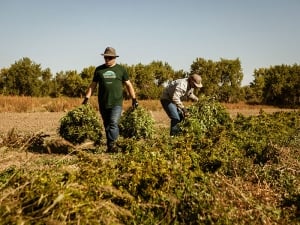 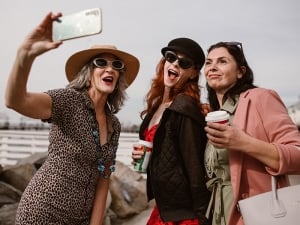 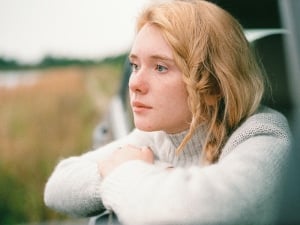 Can CBD Help Me Focus?