How Did We Get Here? A Brief History of Hemp & CBD 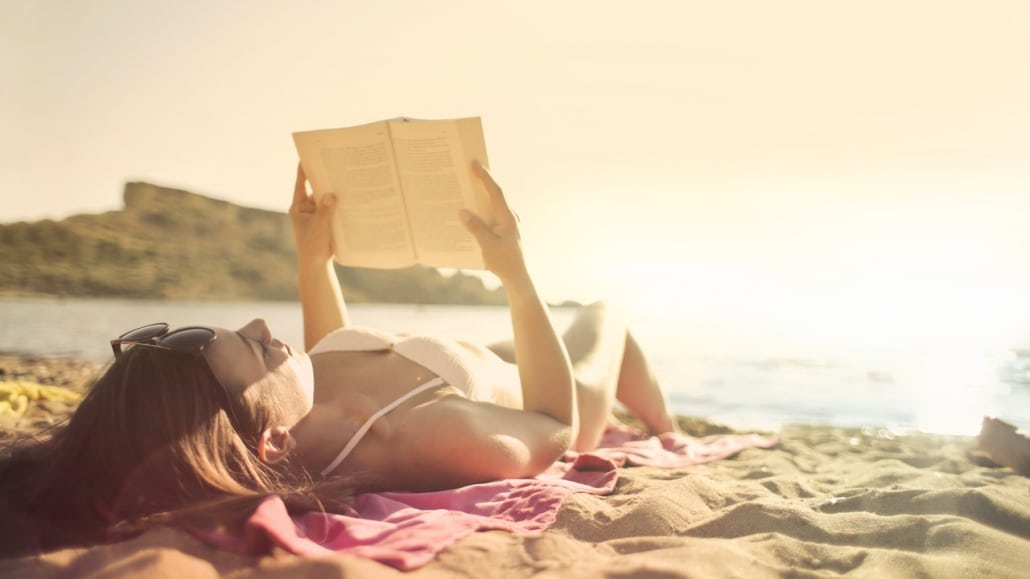 Hemp is one of the oldest plants cultivated by humans and may have one of the most exciting and storied histories of any agricultural product ever!

From its usage by royalty in China and Britain to colonists in the Americas paying their taxes in hemp, to its demonization by 20th-century governments, hemp has played an important role in human history since its first discovery approximately 12,000 years ago. Recognized for its medicinal properties, hemp also served as a source of food (hemp seeds) as well as fiber for clothing and paper throughout the globe.

The history of hemp is intimately related to the history of cannabis, as both plants are derived from the same subspecies Cannabis Sativa and share many of the same qualities. Cannabis is identified as the plant or product which contains THC, while hemp does not, however historically there was very little differentiation between the two which is especially important for understanding why hemp has only recently begun to see wide usage again in the United States.

The Early Discovery Of Hemp & Its Medicinal Benefits

The benefits of hemp may have been discovered as far back as 12,000 years ago, and we know that in 2800 BCE Chinese Emperor Shen Nung listed cannabis in his pharmacopeia, using it to treat rheumatism and poor memory. Several hundred years later hemp was recorded as being used to treat dysentery and fever in India and by 1,500 BCE its usage is recorded in Persia, France, Germany, and Greece. In 1649 the English herbalist Nicholas Culpeper wrote about using the seeds, roots, and the whole plant to treat inflammation and joint pain.

In the early 19th century Sir William Brooke O’Shaughnessy discovered the medical uses of cannabis while living in India and introduced it into Western medicine after using it to successfully treat pain in rheumatism and to treat convulsions or seizures. From then on tinctures that included cannabis became common, and it’s even rumored that Queen Victoria herself used a tincture to reduce pain from menstrual cramps! During this period, cannabinoids had not been individually identified and so the tinctures were probably made from hemp or cannabis that included CBD and THC in equal parts.

Hemp Goes to the Americas 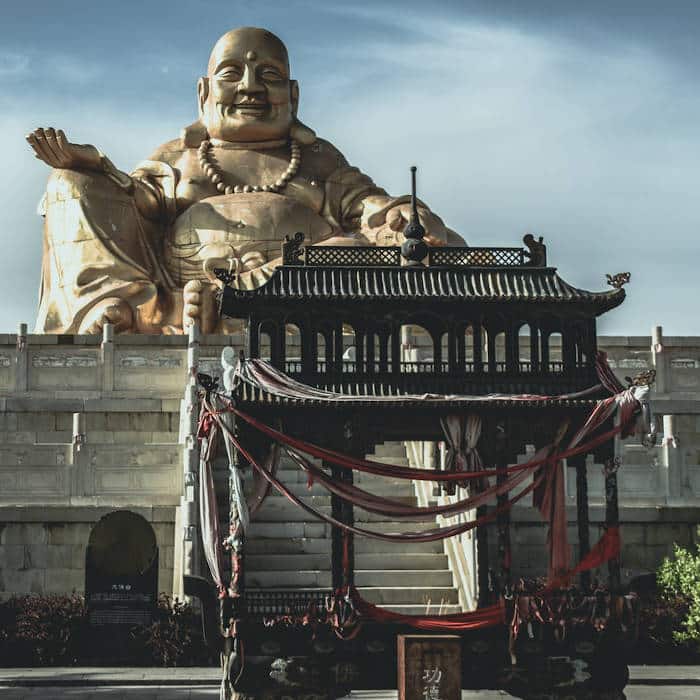 When the Jamestown colony of Virginia was established, colonists were required to grow hemp to help reduce Britain’s reliance on outside sources for it. For the next several hundred years, hemp would be seen as an invaluable crop in the North American colonies, particularly by the government who often imposed mandatory hemp cultivation despite its lower cash value for the colonists. In fact, by 1630 most colonists’ clothing was made from it, and in 1735 Massachusetts residents were even allowed to pay their taxes in hemp!

The Discovery of the Cannabinoid

In 1898 researchers Dunstan and Henry managed to isolate a cannabinoid (or cannabinol as they called it) within hemp oil, but it would be almost a hundred years before the true value of full-spectrum hemp oil would be discovered.

Towards the beginning of the 20th century, cannabis began to be conflated with narcotics amid growing concern around morphine and opium addiction. In 1906 the Pure Food and Drug Act was passed, requiring proper labeling of medicines and the inclusion of cannabis in tinctures that also contained opium or cocaine, contributed to an increasingly fearful view of the plant and its relative the hemp plant.

Hemp & Misinformation in the 20th Century

During prohibition in the United States, the recreational usage of cannabis, now referred to as “marijuana” began to spread, frequently taking the place of alcohol as a way for people to relax and unwind. When prohibition ended in 1930, the director of the Federal Bureau of Narcotics Harry J. Anslinger began a full-blown campaign targeting cannabis as a narcotic.

Films such as Reefer Madness were produced to influence public opinion and gain support for “anti-marijuana” laws. Anslinger’s campaign was highly successful, and several years later Congress enacted the Marihuana Tax Act of 1937. While the act was targeted towards recreational use of the plant, it effectively hamstrung industrial hemp production, making it less economically viable to import or produce hemp in the United States.

Cannabis continued to have some defenders including Fiorello La Guardia, the mayor of New York City at the time, who commissioned a study that showed no negative effects from cannabis usage, no indication that it was addictive, or that it was a problem among New York City youth, however Anslinger remained firmly committed to his campaign against the plant in all its forms. 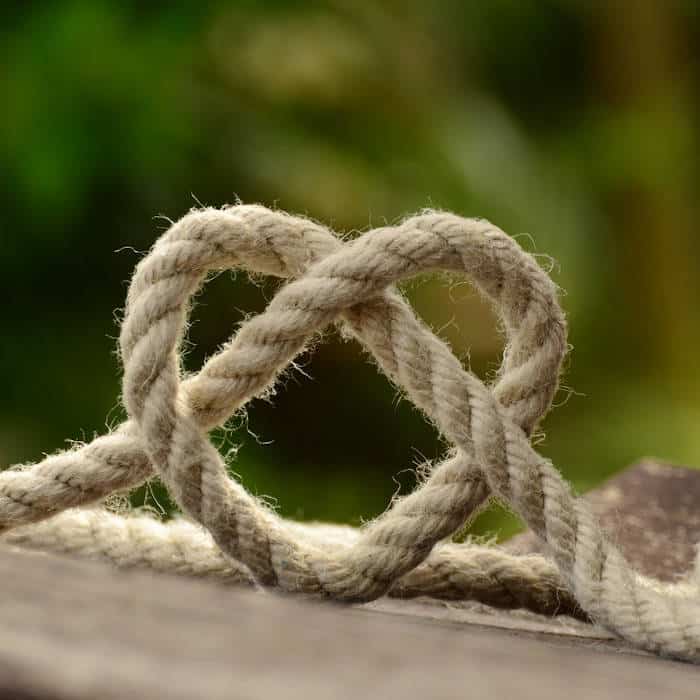 In the next few decades, public opinion would become mixed and somewhat softened by findings such as La Guardia’s study, however by 1970 cannabis found a new antagonist in Richard Nixon who introduced “The War on Drugs” during his presidency. That term and the accompanying campaign would stick for the next 30 plus years, sweeping cannabis and hemp into one highly negative category in its wake. In 1970 Nixon signed the Controlled Substances Act into law, designating cannabis as a Schedule 1 drug, classifying it as a substance equivalent to LSD and declaring that it had no value for medical use.

This act effectively prohibited research and production of all types of cannabis, ignored and prohibited therapeutic use of cannabinoids in medicine, and disregarded the distinction between cannabis and hemp which would go almost entirely unrecognized for the next forty-plus years.

The Discovery of Cannabinoid Receptors

The scientific research of hemp or cannabis was fairly limited in the period following the signing of the CSA and a significant portion of the research that did happen was subsidized by NIDA (the National Institute on Drug Abuse) and devoted to researching negative effects of cannabis and THC.

However, in 1964 researchers of THC had discovered cannabinoid receptors, identifying the CB1 receptors for THC and, in spite of being hampered by the CSA, this work continued into the 1990s.

In 1988 Allyn Howlett and William Devane identified that the brain has specialized receptors for cannabinoids, and in 1993 the next cannabinoid receptor CB2 (or as we know it, the receptor for CBD) was identified and found to be throughout the immune system and peripheral nervous system.

These discoveries subsequently led to a breakthrough discovery about a previously unknown system within the human body: the endocannabinoid system. Further experiments allowed researchers to identify the role of these two receptors in the human body for modulating pain, inflammation, appetite, and sleep cycles as well as serotonin and dopamine.

Medical Usage of Cannabis Begins To Be Legalized

As the fear and misinformation stirred up by the War on Drugs in the 1970s and the benefits of cannabinoids began to be more widely understood and acknowledged, public opinion and legislation began to change. In the 1990s five states and D.C. passed medical marijuana laws, and in the 2000s eight additional states joined them. As of 2019, a total of 33 states and D.C. have now legalized the medical use of cannabis.

On December 12, 2018, the United States Congress legalized the cultivation of hemp once again by passing the 2018 Farm Bill which removed hemp from the Controlled Substances Act and returned it to its rightful place as an agricultural product.

With an increased understanding of how cannabinoids work and the differences between hemp and cannabis, CBD was able to emerge from under the shadow of its psychoactive sister cannabis and take its place on the shelves of grocery stores, in yoga studios, and coffee shops throughout the country. 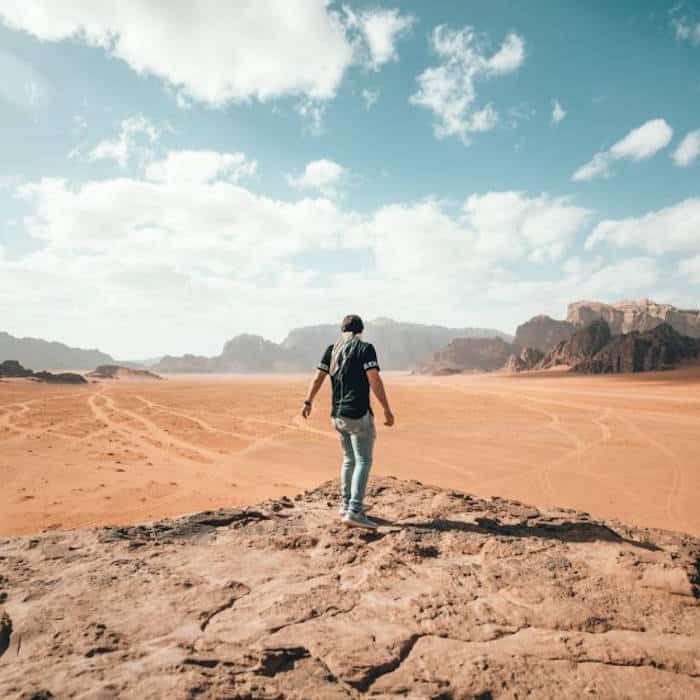 Full-spectrum CBD oil contains over 100 other cannabinoids, none of which have the psychoactive effect of THC but which do maximize the benefits of CBD. All of these cannabinoids contribute to the value of Full Spectrum Hemp oil resulting in what is called the entourage effect.

Congratulations! You found the 20% discount code.

Use FOUNDIT at checkout.