You are here: Home >> News >> Is CBD Considered to be Homeopathic?

Is CBD Considered to be Homeopathic? 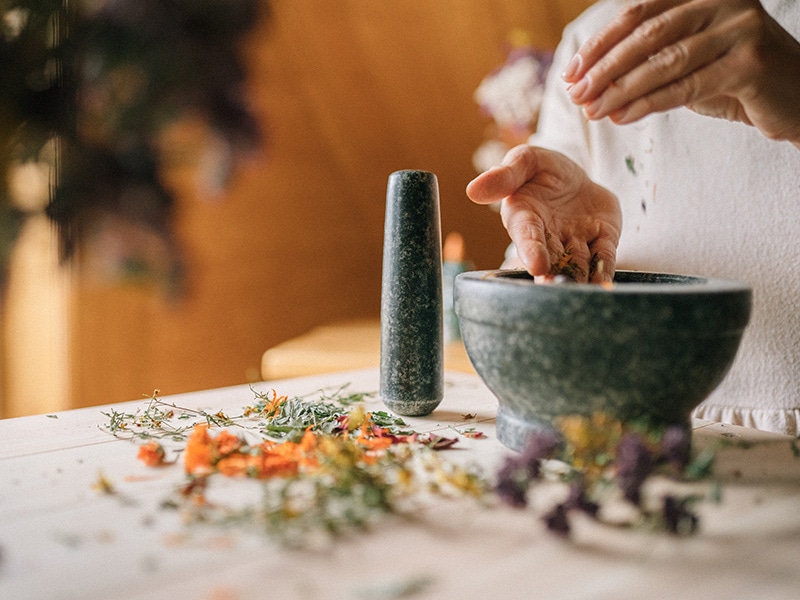 Some people wonder about the relationship between CBD and homeopathy. Is CBD based on the same theories as homeopathy? Can you consume CBD if you’re taking homeopathic medication?

CBD is different from homeopathy.

Homeopathy has its own set of principles and is based on the theory that the body can cure itself. It is a holistic approach that considers an ailment or condition a signal that the whole body needs rebalancing.

CBD is a botanical compound that is being researched by the medical and scientific community for its possible anti-inflammatory, antidepressant, and pain-relieving properties, among others.

Homeopathy is a holistic healing approach that believes that the body can cure itself. Homeopathy views the body as a whole. The body and mind are interconnected and the right remedy will help all parts of the body cure themselves.

Instead of simply addressing the symptoms, the remedy that a homeopath proposes aims at curing the underlying cause of an ailment, be it physical or mental.

Any disease’s symptoms are signs of the body’s attempts to cure itself. Therefore, any medicine we take should promote the same symptoms in a healthy body instead of fighting them. The focal principle of homeopathy is that a natural compound that causes a condition can also be used to cure that condition.

For instance, stinging nettle will make our skin itchy and inflamed. Homeopaths administer stinging nettle for swollen and burning skin as well as mosquito bites. Likewise, while coffee is thought to keep us awake and alert, homeopaths will prescribe it for insomnia and sleep problems.

It appears counter-productive at first glance, but the theory is often summed up as “like cures like:” a substance that creates specific symptoms in people is used to eliminate the same symptoms.

What are homeopathic medicines?

Homeopathy uses plants and minerals in infinitesimal quantities. These natural compounds are diluted in water or alcohol and shaken to ‘potentize’ them. The dilution can be quite significant.

Again, in a counter-intuitive way, homeopathy argues that the more diluted a homeopathic medicine, the more potent it is. Their theory behind this is that water has a “memory” of the valuable properties of the plant or mineral. Any effects the remedy has are thanks to this “memory.” 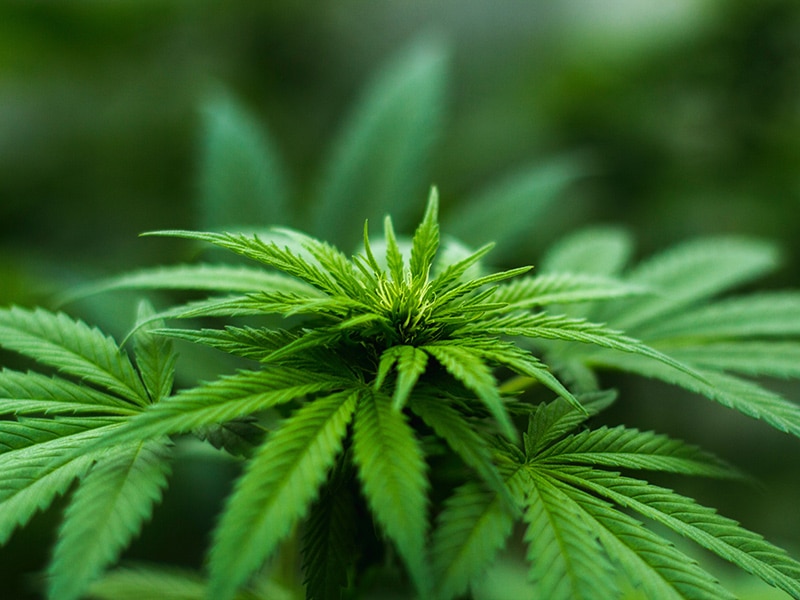 How Does Homeopathy Differ from CBD?

Our bodies are equipped with a balancing system, responsible for maintaining homeostasis—the body’s natural state of balance. This is the human endocannabinoid system (ECS), discovered in the 1990s. It helps regulate a variety of functions, including appetite, mood, temperature perception, inflammation, memory, pain, and more.

For example, when our cells need energy, the ECS is alerted and sends an “I’m hungry” message to the brain. This makes us head to the fridge and prepare something to eat. The feeling of hunger, therefore, is created by an imbalance in the body that our ECS rushes to fix.

Similarly, when a thorn finds its way into our finger, our ECS sends a message and builds an inflammation around the thorn to prevent it from going deeper into the body and causing further damage.

To send its messages, our ECS works with two endocannabinoids—cannabinoids produced in the body—called anandamide and 2-AG. These are released by the ECS whenever there is an imbalance. The human cannabinoids bind to their respective receptors, called CB1 and CB2. The CB1 receptors are mostly located in the brain while the CB2 receptors are primarily found in the gut and the immune system.

The research community is still trying to gauge how CBD interacts with the ECS. It was first thought that CBD works by mimicking the action of our endocannabinoids. However, further analysis suggests that it instead helps our ECS to work more efficiently with the body’s existing endocannabinoids.

Several studies have explored the effects of CBD on the body and its interaction with the ECS.

Some studies have concluded that CBD has anti-inflammatory properties. Others have suggested that cannabinoids may have antioxidant and anti-anxiety properties.

Also, and possibly due to CBD’s interaction with the endocannabinoid receptors, research suggests that CBD could help with depression and anxiety.

There is already a CBD-based medication called Epidiolex, which is used for some rare types of epilepsy in children to decrease the frequency and intensity of epileptic seizures. Epidiolex is FDA-approved and has been on the market since 2018.

While more studies and trials are still necessary, CBD has shown great potential and could prove a valuable tool in our fight against inflammation, chronic pain, depression, and anxiety, among others. 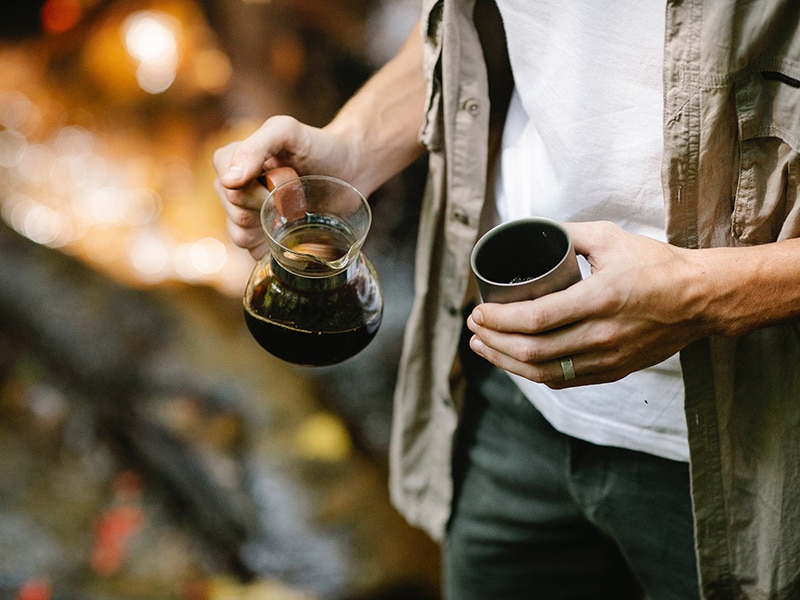 What Do We Know about Homeopathy?

Homeopathy is a controversial subject and there is currently a heated debate on its effectiveness. Conventional medicine practitioners tend to be highly critical of potentization, arguing that dilution removes any helpful properties from remedies. As a result, they often consider homeopathy as worthless and unproductive and believe that any healing effects are only due to the placebo effect.

However, millions of people believe that homeopathy has helped them with their ailments and conditions, especially chronic ones.

So far, the studies conducted on the matter remain largely inconclusive. A 2015 study that examined randomized controlled trials since 1994 found mixed results and concluded that “the question whether homeopathic intervention differs from placebo awaits a decisive answer.”

Is CBD Used in Homeopathy?

Some practitioners recommend against using any grapefruit homeopathic remedies when taking CBD. 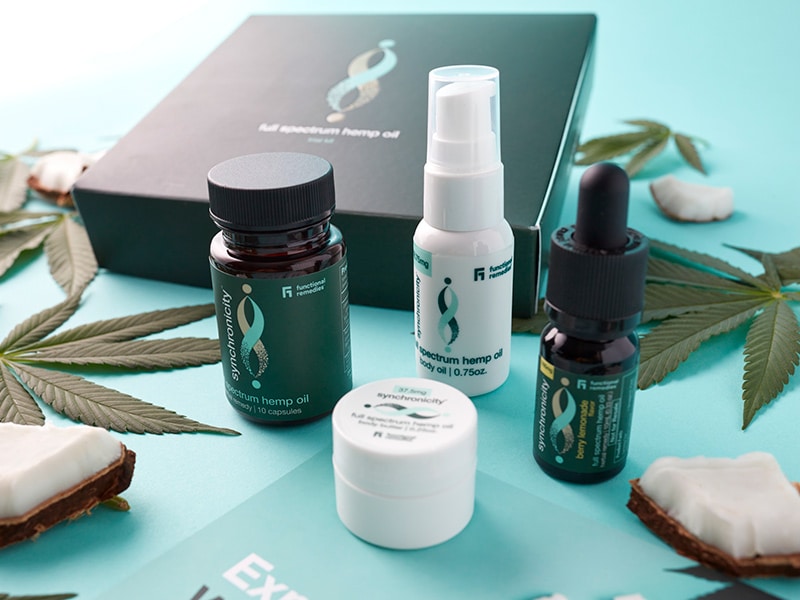 Synchronicity has developed a full range of Full-Spectrum Hemp Oil products that are compatible with homeopathic remedies.

Our Full-Spectrum Hemp Oil product selection has been produced with all the cannabinoids, terpenes, and flavonoids found in Hemp. Some studies suggest that when all cannabinoids are used together, they enhance each other’s effectiveness in what has been called the entourage effect. The overall effect is more potent than the sum of all the parts.

We believe that our patented LipidTrans™ infusion process, whereby we gently infuse whole-plant Hemp into coconut oil or MCT, ensures the purity of our Hemp Oil and enhances its efficacy, letting you experience the True Entourage Effect™.

To ensure the purity of our Full-Spectrum Hemp Oil products, we carry meticulous third-party lab tests throughout our production process.

We are certified by the US Hemp Authority Certification and are licensed with the FDA and the Colorado Department of Public Health and Environment. We are also compliant with current Good Manufacturing Practices and have received our GMP Certification from third-party auditing agencies NSF and SGS. Finally, we have our ISO 9001-2015 Certification.

Our Full-Spectrum Hemp Oil product selection comes in various strengths to help you better assess how Hemp Oil can support your wellbeing. You can also try out our trial kit to decide which products work best for you. We offer free shipping on all orders. 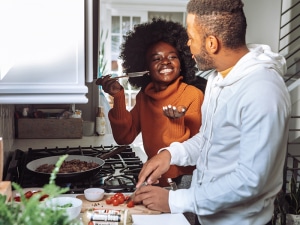 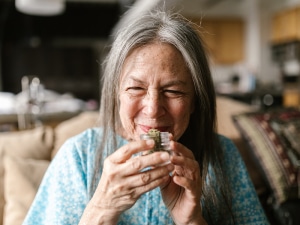 What is the MORE Act? 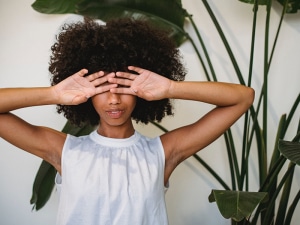 Why Isn’t CBD Working for Me?