You are here: Home >> Health & Wellness >> How Can CBD Help Seniors?

How Can CBD Help Seniors? 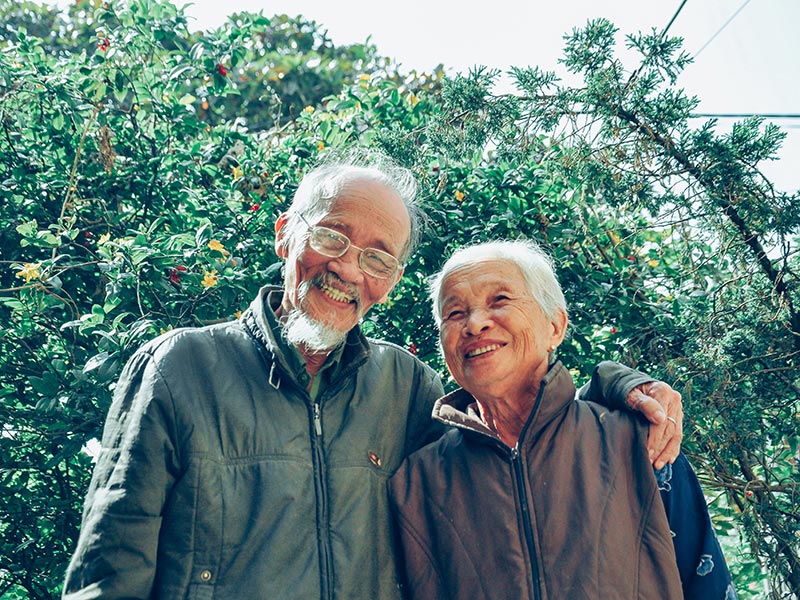 Fifty-four million Americans suffer from arthritis; most of them are aged over 65. Up to 70% of senior adults have disrupted sleep patterns and almost 20% of the American population has chronic pain. Up to 20% of older adults suffer from depression and/or anxiety.

These sobering statistics reflect a simple fact. When people age, their body and mind weaken and they face lower quality of life and impairments to their everyday life and enjoyment.

Many older adults take some sort of medication to lessen their pains and improve their wellbeing. However, many of them are also looking for healthier alternatives and for ways to help their body stay healthy for longer.

It is this goal that has led some 26% of Americans to try Hemp Oil and CBD products. As the world of Hemp has opened up, more and more people are becoming interested in the potential of Hemp and CBD. This is especially true of seniors and older adults who want to maintain their wellbeing and general footing in life.

What Are the Main Health Problems of Seniors?

People aged over 65 usually face specific health problems. Arthritis, either rheumatoid or osteoarthritis, is a common ailment. It is accompanied by joint inflammation and pain.

Likewise, seniors often have to deal with chronic pain due to myoskeletal issues. Chronic pain often involves the lower back or body parts like the knees, neck, and joints.

The elderly also suffer from insomnia and poor quality of sleep. This is accompanied by low energy levels during the day because they don’t get the appropriate quality and quantity of sleep during the night.

Finally, seniors often suffer from depression and anxiety. When the body fails us, we may feel unable to cope with life and enjoy it. This leads to depression. And when our body breaks down, we can feel stressed about how we will be able to manage even the smallest things.

CBD has been researched for its potential in helping with inflammation, stress, anxiety, and depression as well as chronic pain. This has led many seniors to consider Hemp Oil as a possible way to stay healthy for longer.

While more research is needed, the results so far suggest that Hemp Oil does affect the endocannabinoid system in ways that may support the health of senior adults. 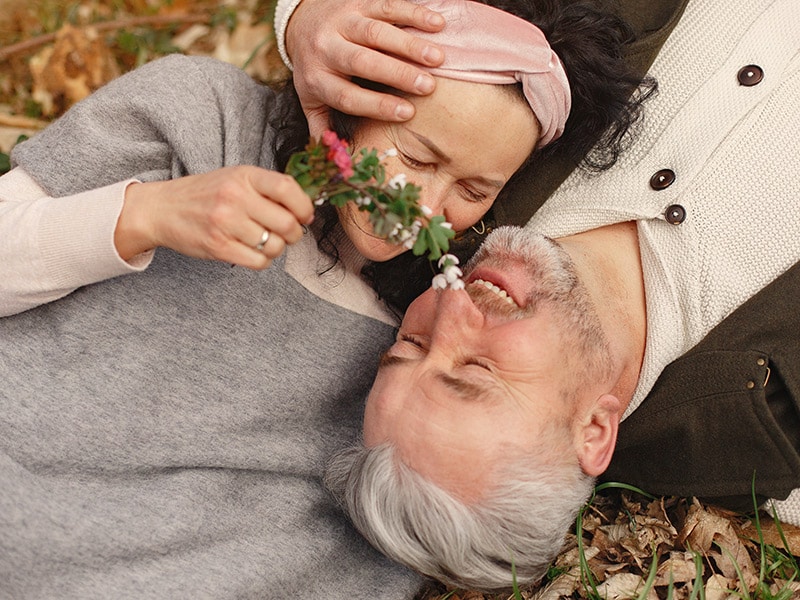 What Does CBD Do?

Since the 1990s, we have known that the human body is endowed with an endocannabinoid system (ECS). This system has wide-spreading properties as it is tasked with keeping our bodies in balance. Our ECS regulates our body temperature, appetite, mood, reproduction, metabolism, memory, inflammation, pain perception, and even motor perception, among others.

For instance, when we feel hot, our ECS alerts our body to start sweating, so that excess heat leaves the body. It also creates the feeling of thirst to get us to drink more water, thus replenishing the moisture inside our bodies. Hence, the ECS keeps our bodies in balance.

The ECS is also involved in the immune system as it helps regulate the body’s inflammatory response. While inflammation is a natural reaction to threats, auto-immune conditions stem from an improper inflammatory response that ends up attacking the body’s own cells and organs. In the case of arthritis, these attacks affect the synovium, a soft tissue in your joints that produces a fluid that nourishes the cartilage and lubricates the joints.

The receptors in question are called CB1 and CB2. The CB1 receptors are mainly located in the brain while the CB2 receptors are mostly found in the gut and immune system.

What Does the ECS Have to Do with CBD?

Research has shown that CBD is closely related to 2-AG, one of the two human cannabinoids. Clinical trials have shown that CBD interacts with the ECS due to its close affinity to 2-AG. Findings suggest that CBD nudges our ECS to work better and more efficiently.

When our ECS makes better use of its human cannabinoids, the system works more productively and becomes better at keeping our bodies well-balanced. 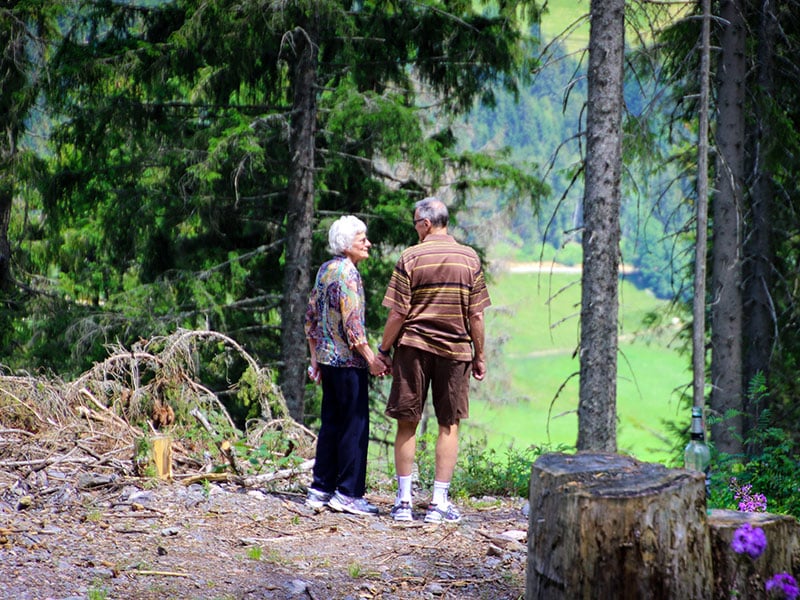 How Can CBD Help Seniors?

CBD may help seniors by supporting their health and keeping their bodies fitter for longer.

Myriad conditions and diseases, from heart problems to high blood pressure, are connected to the ECS and inflammation. CBD’s interaction with our ECS appears to alleviate inflammation and chronic pain. The CBD found in Hemp Oil gently nudges our ECS to work more efficiently, thus helping with painful joints and other chronic pains due to inflammation.

Also, CBD may affect our mood. When we are relaxed and unburdened by stress, we sleep better. A good night’s sleep allows our body to repair itself and fix torn tissue. Sleep also mends our minds. After sleeping well at night, seniors can wake up rested and full of energy, ready to enjoy their day.

Finally, CBD may help seniors maintain their energy levels and a general feeling of wellness. There is no reason why the elderly should not live a life filled with laughter and gentle exercise.

With so many Hemp products on the market, people may feel overwhelmed by the many choices they have. If you feel you are not sure which Hemp product to choose, here is a small guide to help you navigate the Hemp Oil and CBD shelves.

Whenever possible, choose American products. American Hemp farmers must be certified by their state’s department of agriculture. This means they are supervised and regulated. The Hemp they grow is of high quality, safer, and cleaner. Colorado, Oregon, and Kentucky are states with numerous Hemp growers, producing excellent Hemp.

Here at Synchronicity, we only use American Hemp, produced locally in Colorado using sustainable practices. We have developed CBDRx18, our proprietary Hemp strain, chosen for its rich CBD content. By growing our own Hemp plants, we have full control of their cultivation and harvesting.

It’s essential to choose a Hemp Oil product that has been thoroughly tested. A third-party lab will verify that the CBD content is correct and that THC levels do not breach the 0.3% legal level. The tests will also confirm that the Hemp Oil product contains no heavy metals, pesticides, insecticides, and solvents.

Our Synchronicity product range is constantly tested, not just at the end but throughout the production process. Every single product batch carries its own Certificate of Analysis, which you can easily check online: just enter the product lot number and hit “submit”!

Customers should be looking for a clean and safe extraction process that doesn’t leave behind any chemicals or solvent residue.

Instead of extracting CBD from Hemp, Synchronicity has adopted LipidTrans™, our patented infusion process that doesn’t involve CO2 or ethanol extraction. We infuse our whole-plant Hemp into coconut oil or MCT, then gently hand-press to produce Full-Spectrum Hemp Oil. Our process respects Hemp’s integrity and offers the purest, most potent Hemp Oil.

Seniors looking to stay healthy longer could benefit from Full-Spectrum Hemp Oil because it carries all of Hemp’s beneficial properties.

While some manufacturers choose to isolate CBD, we preserve all of Hemp’s potential.

CBD is the most abundant cannabinoid in Hemp. However, Hemp also contains over a hundred other cannabinoids like CBC, CBN, CBG, CBDV, CBDA, and THCV, as well as other botanical compounds like terpenes, flavonoids, minerals, and vitamins. These compounds have their own anti-inflammatory, antioxidant, and antimicrobial qualities, which complement and enhance CBD’s potential.

Importantly, when all these compounds work together, the effect seems to be greater than the sum of its parts. This is known as the entourage effect. With Synchronicity, you feel the True Entourage Effect™. 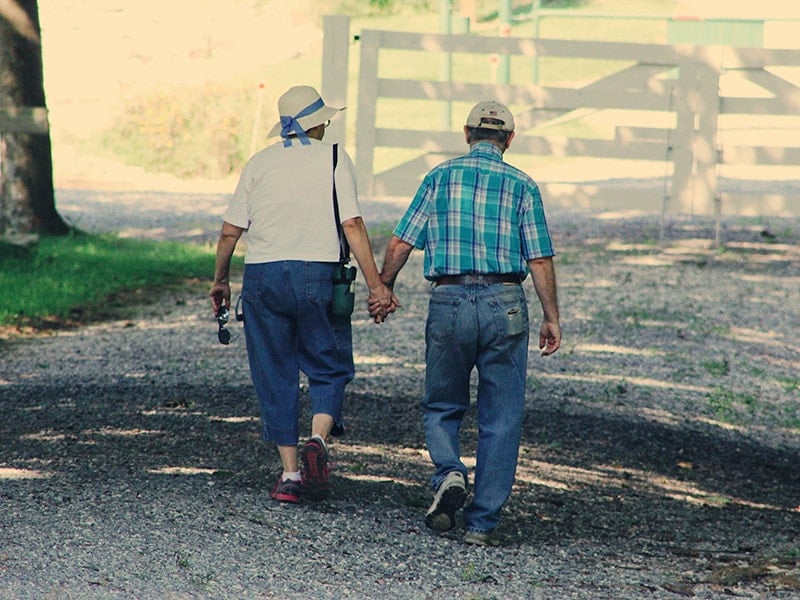 We are certain that our customers will find the Hemp Oil product that will improve their quality of life. See our Full-Spectrum Hemp Oil products online or try out our trial kit to decide which ones work best for you. We offer free shipping on all orders.

Feel the Full Effect™ with Synchronicity and enjoy the purest Hemp Oil.