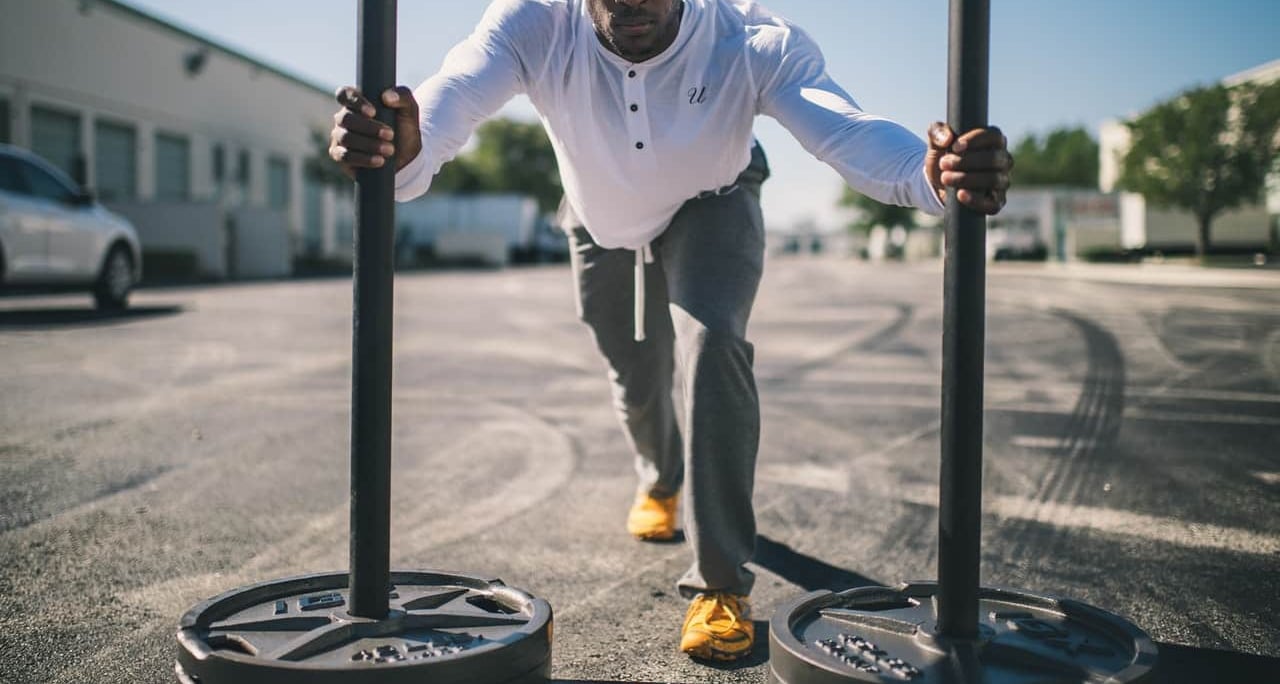 Hemp-Oil and Weight Loss: Does it Really Work?

With the rise in popularity of CBD oil, many different ways to use it are being discovered by pioneers who have taken to exploring the multi-faceted benefits of this natural remedy. For far too long, cannabis was demonized and thought to only be fit for the couch-ridden stoner surrounded by snacks and failed dreams.

High on the list of things cannabis wasn’t “good” for was certainly weight loss. The munchie attacks and inability to stop eating were some of the most common issues with people who liked the effects of cannabis, but not those side effects. Surprisingly, now that there has been more and more research done on CBD alone, scientists have found that it can help with lower body weight and reduced BMI.

If this has spiked your interest in CBD you’re not alone! But what is CBD and how does it benefit the body?

CBD (cannabidiol) is an active chemical compound found in the marijuana plant and industrial hemp plant called a cannabinoid. It is one of the most dominant of over 100 cannabinoids. Cannabinoids are a diverse class of chemical compounds that occur naturally in the body (endocannabinoids) and in several plants including cannabis. 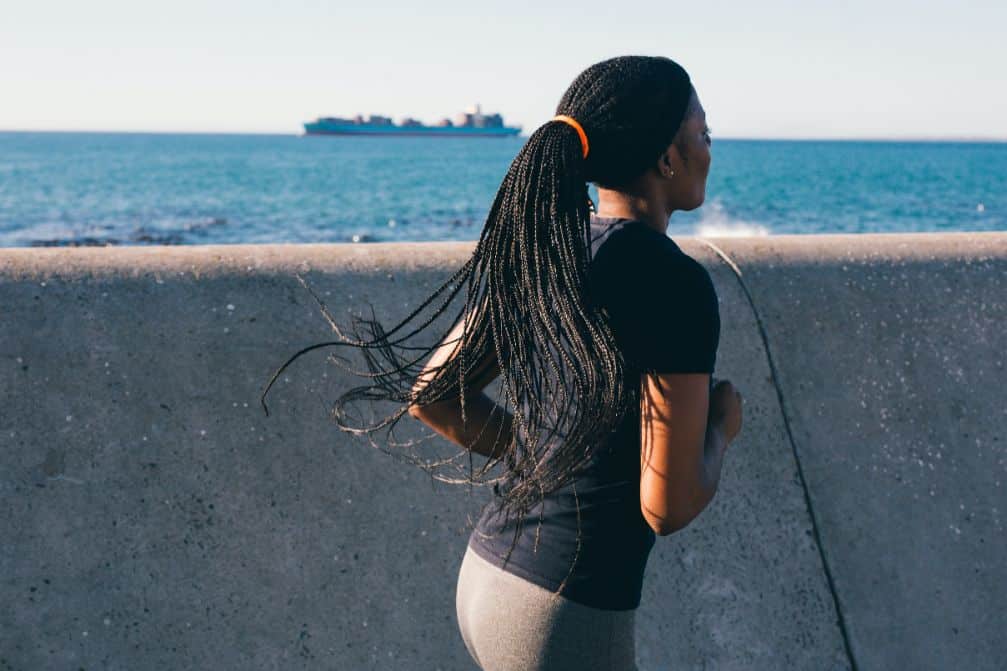 Because the ECS is focused on restoring and maintaining homeostasis, it is believed that CBD oil will assist the ECS in normal functionality. There is a range of “normal” activity in all body systems. When the balance is compromised, towards over-activity or under-activity, the body works to compensate for the imbalance and that is when dysfunction can set in.

Many studies report that in the cases of obesity, diabetes, and metabolic syndrome, there is clear evidence of endocannabinoid system hyperactivity.

When paired with a healthy diet and regular exercise, CBD oil helps to restore balance to the ECS, further supporting a healthy weight, which can also include weight loss as well as keeping the weight off. When the body doesn’t have to work as hard to restore balance to a system like the ECS, then there is more energy to operate smoothly and efficiently.

An article in Medical News Today stated: “Usually, CB1 receptors exist mainly in the brain and central nervous system and are almost nonexistent in the rest of the body. CB2 receptors, on the other hand, exist throughout the body. In people with obesity, however, CB1 receptors become more widespread, especially in fatty tissue. Because of this, researchers believe that there may be a link between the activation of the CB1 receptors and obesity.”

Through multiple recent and past studies, CBD oil is being claimed to work in the following ways that may help to reduce weight gain and promote weight loss. Please note that these are claims based on multiple research studies, mostly in animal subjects. Until more research is done in human studies, it is difficult to say exactly how CBD works in the body.

While these studies are still very much in their early stages, and much of these are still seems as claims until more research is able to be done on humans, there’s a lot we can glean from the research that has been done. Overall, this research shows great promise in developing new therapies.

A healthy diet with plenty of exercise paired with CBD consumption just might be the way to help many change their lives and their health for the better. The claims made are still in review in many laboratories around the world and in the coming years, we will surely know more. 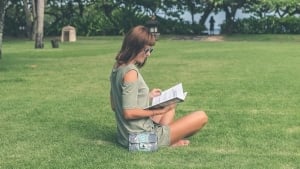 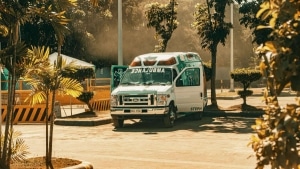 The green herb is making the news again. Learn why hemp is being leveraged by healthcare workers to combat tension, fatigue, & anxiety. 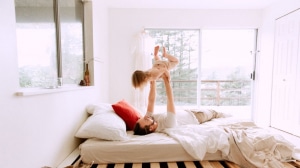 11 Ways To Find Joy at Home

Sheltering in place as a form of social distancing? Here are some inspiring ways to find joy at home and remain positive about life.