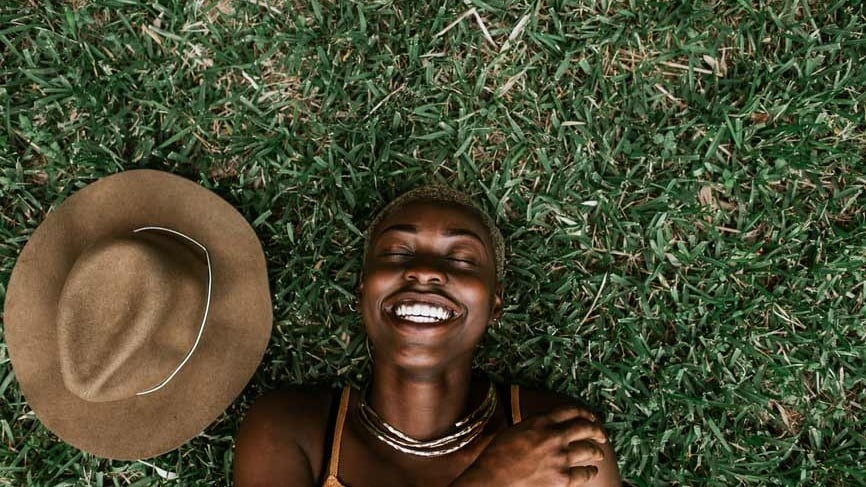 We’ve come a long way in the past decade. Public attitude has evolved regarding THC (the psychotropic agent in some recreational drugs), CBD, CBN, and CBG. In fact, people who currently support cannabis legalization co-use THC and CBD regularly. And, among those with chronic maladies, 98.9% maintain medical cannabis should be available to anyone with qualifying conditions. The data also suggests that those with SCI (spinal cord injury) primarily use THC for physical discomfort, mood, and sleep support.

Meanwhile, CBD products have emerged as legitimate health and wellness solutions across the United States.

Still, our understanding of hemp is just beginning. As it turns out, CBD products are a far cry from Full-Spectrum Hemp Oil, which offers a plethora of benefits due to the organic compounds in hemp. The latter contains terpenes, fatty acids, and other cannabinoids such as CBD, CBN, and CBG. In fact, Full-Spectrum Hemp Oil contains more than 100 of these compounds, each with unique benefits.

Below, we focus on two of the molecules that (like CBD) have a significant impact on those who ingest Full-Spectrum Hemp Oil. These are CBN and CBG, and though you won’t read much about them from popular press sources, they’re the hidden heroes of our product collections.

Just the Basics: Understanding the Nature of Cannabinoids like CBD, CBN, and CBG

Before getting into the details of both CBN and CBG, it’s important to understand the basic molecular structure of the cannabis plant. Like all plants, it consists of several compounds: cannabinoids, terpenes, flavonoids, and fatty acids. Of the 120+ cannabinoids in every plant, only THC has the ability to impact the human mind.

What science is just beginning to discover are the types of molecules actively present in the cannabis plant. The popularization of their benefits, discussed in a now-famous 2013 CNN special, inspired public interest in cannabidiol (CBD) as a major driver of those benefits. Below, we highlight two other cannabinoids that may soon garner national attention: CBG (cannabigerol) and CBN (cannabinol). 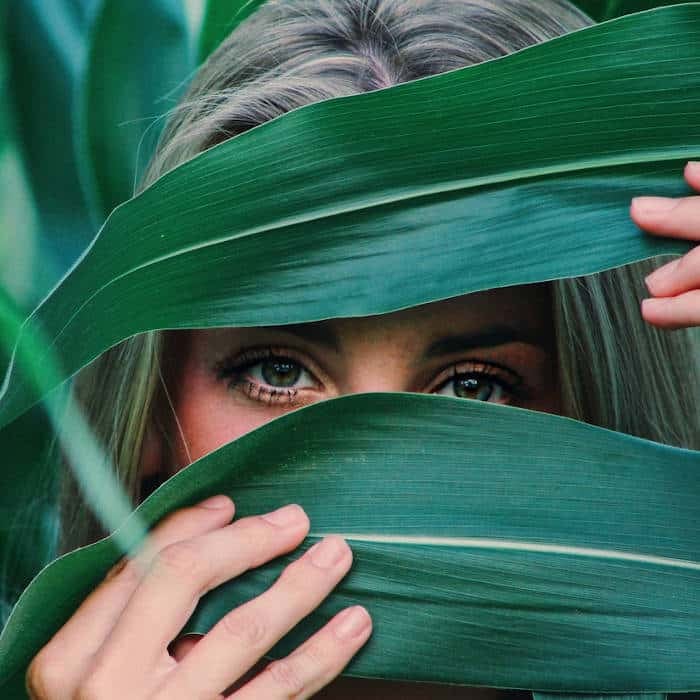 CBG, short for cannabigerol, makes up about 3% of the cannabis plant, although that number varies from strain to strain. It also varies depending on light exposure and the age of the plant. In fact, it tends to precede the production of other molecules in the plant.

CBG is the precursor to CBD, CBC, and THC. It’s sometimes referred to as the stem cell because CBGA (the acidic, inactive form of CBG) changes, is broken down, and becomes the base molecule that other cannabinoids form from.

The older the plant, the higher the chance that the CBG in the strain will turn into other cannabinoids. That can make it difficult to produce and procure, which is one reason why the compound hasn’t yet garnered much public interest. Testing and applications lag behind other compounds, especially CBD, which can make up as much as 20% of the cannabis plant.

Like CBD, CBG isn’t a psychedelic and won’t produce a “high.” But, it also offers further benefits. Some research has shown that it can actually counteract the intoxicating effects of THC, acting as a buffer and reducing the feelings of paranoia THC can induce in high doses.

As a unique chemical compound, CBG has different medicinal benefits compared to other molecules like CBD and terpenes. However, some of these benefits overlap, due to their close relation to each other.

Because of its relative difficulty to procure, we don’t yet possess a clear understanding of all the benefits CBG can provide the human body. However, a few early studies have shown immensely positive results 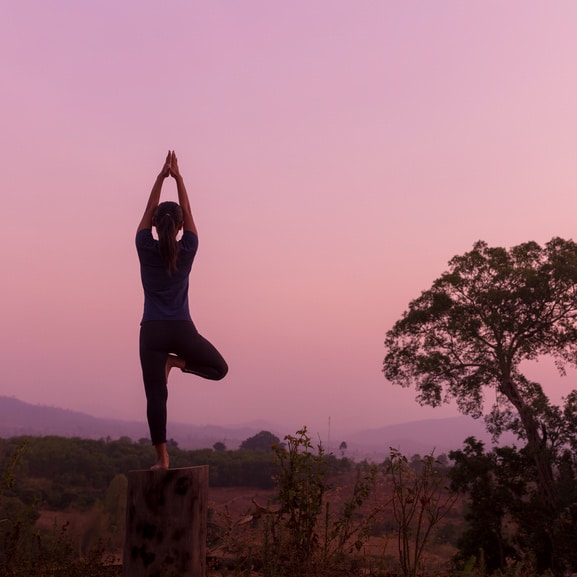 The benefits of CBG are clear. But, what about CBN, another “hidden hero” in hemp?

Whereas CBG is the “stem cell” of the plant, CBN (short for cannabinol) is in many ways the opposite. It only exists in mature plants, because it’s the result of an aging process that slowly turns THCA (the acid responsible for THC) into a new molecular compound.

The exact process is too complex to explore in one post. So, what’s the scoop? In a nutshell, continued exposure to light and oxygen gradually turns THC into CBN. That means the level of CBN is directly related to the amount of light and air a cannabis plant has been exposed to over time.

As with CBG, studies have begun to unearth a number of health benefits directly connected to CBN. It’s important to note, however, that one potential health benefit that was thought to be a result of this cannabinoid has since been disproven.

Research involving mice showed a significant increase in sleep time when trial participants ingested CBN, leading to the suggestion that this can be a powerful sedative. However, that claim has yet to be substantiated by further research. In fact, one human study on the subject failed to produce any positive results.

That’s not to say that CBN can’t play a part in providing sleep support. Its combination with THC may act as a sleep aid, and older cannabis plants also tend to have high amounts of sleep-inducing terpenes. Further research will be needed, of course, before claims can be substantiated about CBN as a sleep support aid.

On the other hand, these health benefits have been directly connected to CBN through scientific research: 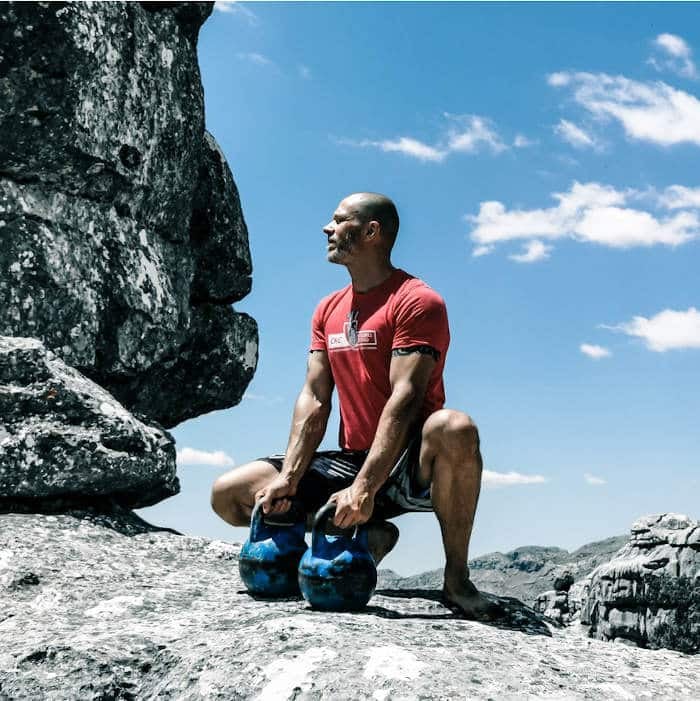 Putting it All Together: CBD, CBN, and CBG

CBN and CBG, in other words, are both capable of producing potentially powerful health benefits for the human body. But, it’s important to note that most of the studies shared here were actually done in isolation and don’t consider the far-reaching benefits of the Entourage Effect.

The Entourage Effect, first defined in 2011, means that the many chemical compounds in cannabis work together to produce health benefits greater than the sum of its parts. Some of the above advantages already hint at this effect; for instance, the combination of CBN and CBD may provide strong support for physical discomfort relief.

That’s where we go back to the benefits of Full-Spectrum Hemp Oil. Unlike most CBD products, it contains CBD, CBN, CBG, and a large variety of terpenes that work synergistically. Combine all, and the positive effects may be immense.

Of course, understanding the health benefits of Full-Spectrum Hemp Oil in isolation means little if you can’t find the right product. You need a natural product that preserves and enhances the hundreds of chemical compounds found in hemp.

That’s where we come in. In our manufacturing process, we extract all of the naturally occurring compounds from the hemp plant. The result is a natural treatment that leverages not just CBD, but other cannabinoids like CBN and CBG.

Ready to try Full-Spectrum Hemp Oil for yourself? Browse our Full-Spectrum hemp oil product collection via our online CBD store to get started. Or, contact us to learn more about our ingredients and sustainable manufacturing process.